The Coming Storm is now available in audio

Elon of Aerilann, Elven advisor to the High King, helped negotiate the treaty between his people, the Dwarves, and men. He suddenly finds that fragile truce threatened from without by an unknown enemy and from within by old hatreds and prejudice. 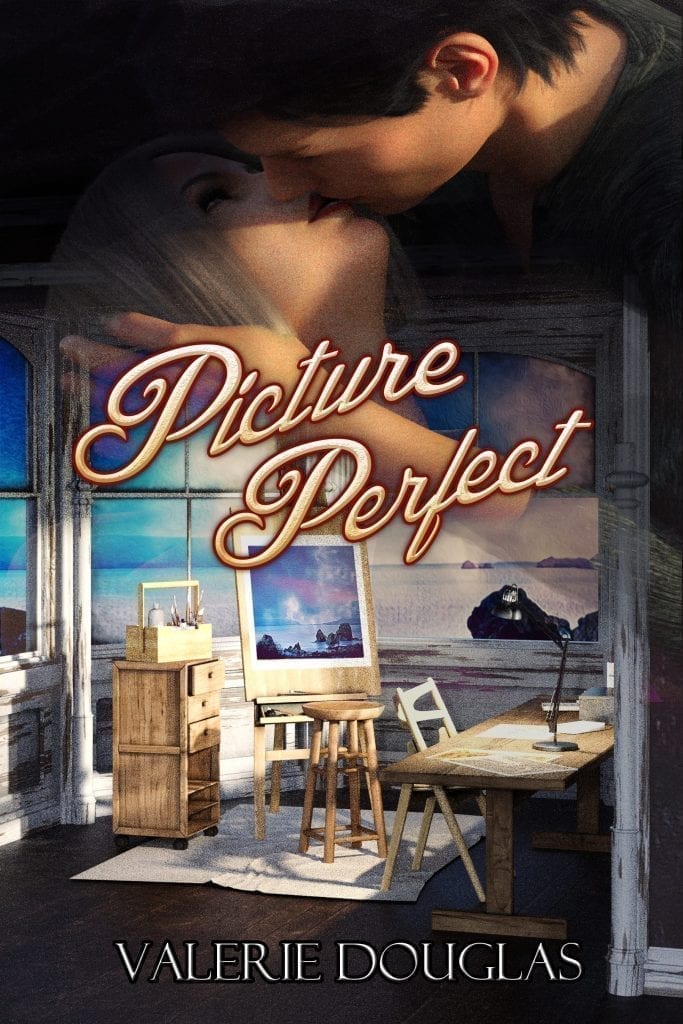 Anne Sheridan, aka reclusive artist C. A. Calloway, finds herself caught up in the middle of a real-life game of Monopoly, with dangerous consequences.
Michael Kelley, CEO of Kelley Hotels and Resorts, hadn’t intended that when he’d offered to buy her property to build a new resort. That property was ideal for what he had in mind. With so much money on the line, now he has to find a way to keep her safe…
A steamy, sultry thriller, Picture Perfect will set your pulse racing with corporate intrigue that packs a satisfying punch. 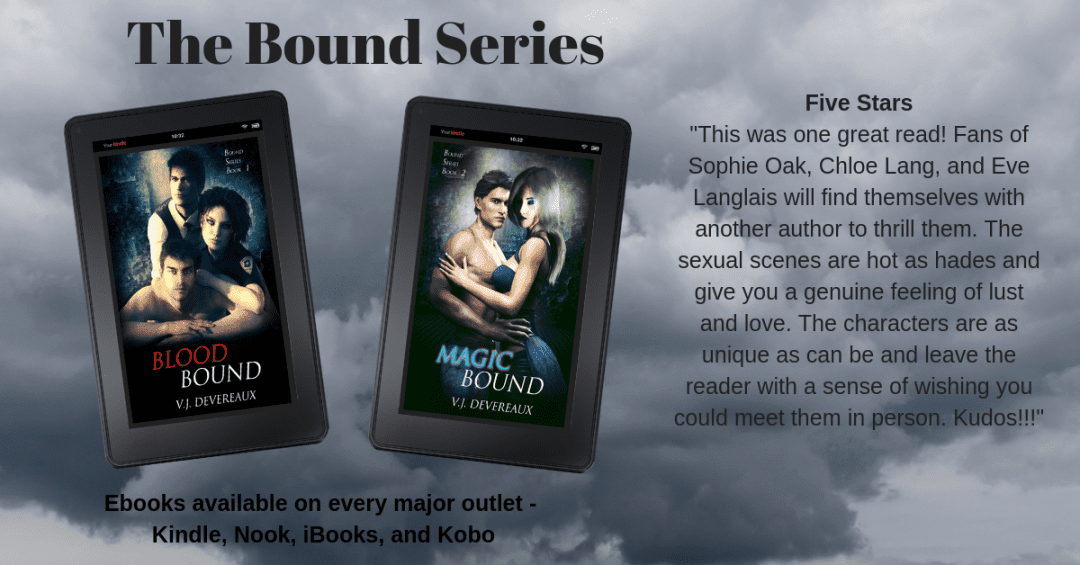 And a new title and cover 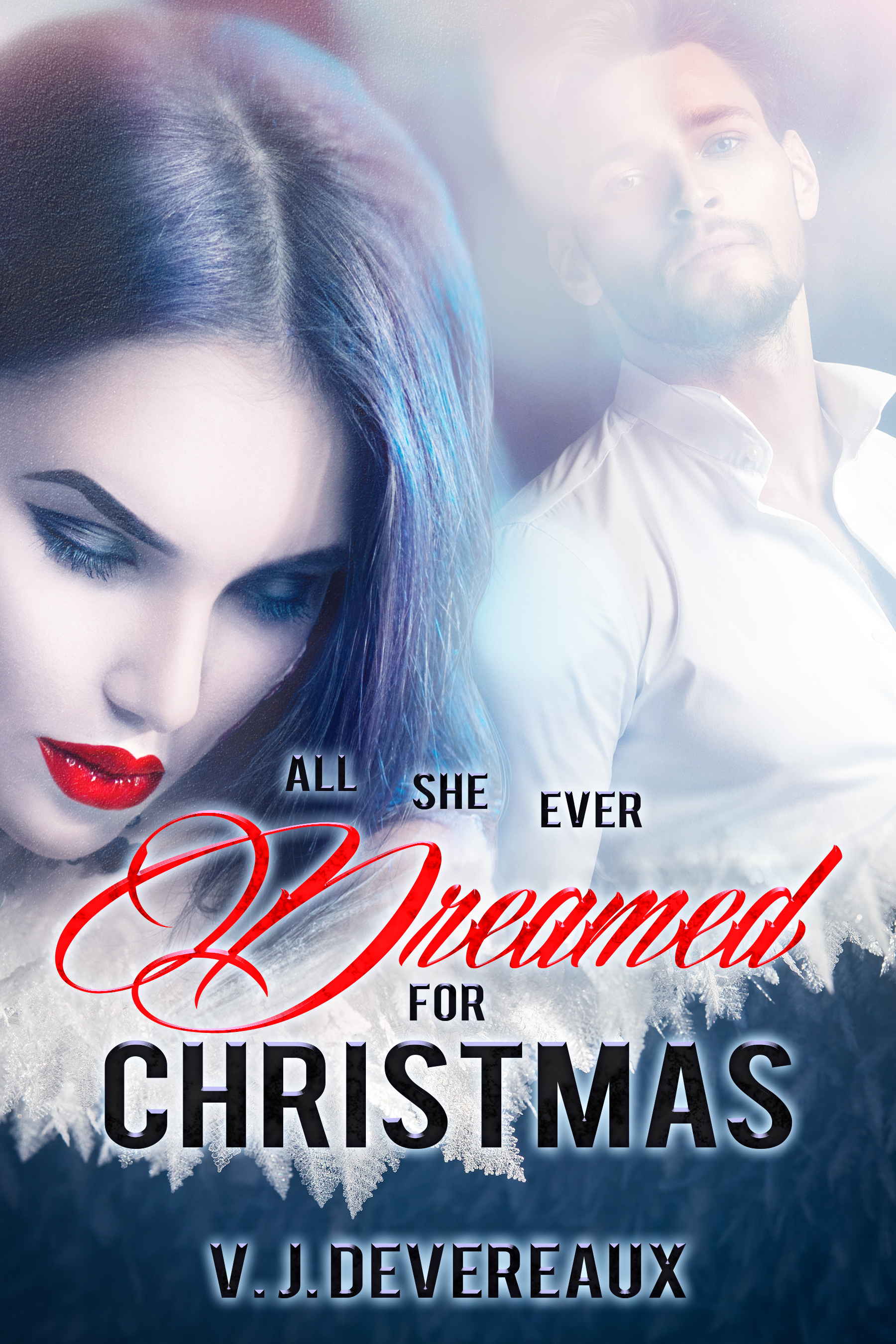 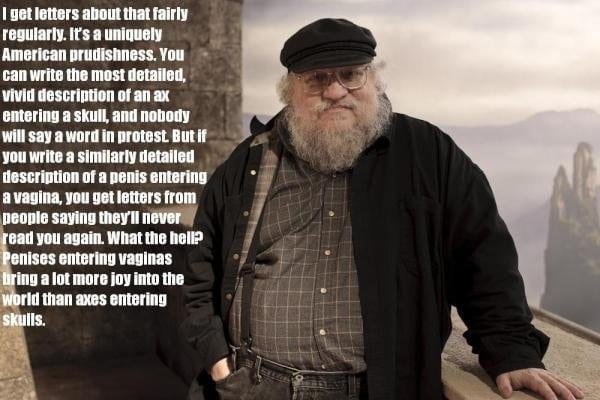