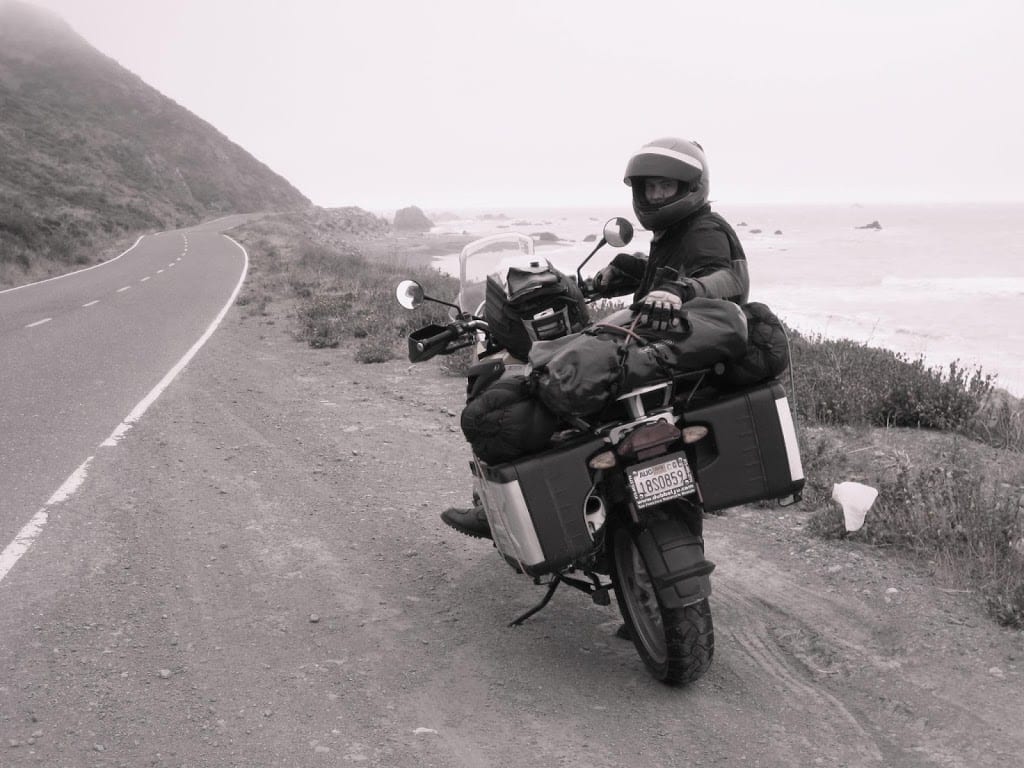 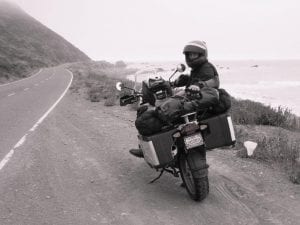 Father’s Day was the day I met my husband. I will be forever grateful for the Father’s Day gift my husband’s children gave me – him, and by extension them and their children.
*laughing* My past love life could have best been described as ‘rocky’. I’d been married three times when I met him, not the best odds or best bet, but he took a chance on me and *grinning* as you can tell I’m an optimist.
Even more ironically, his daughter picked me.
His on-line picture was good, but it didn’t do him justice.
When he walked up to my door wearing his motorcycle gear, I was toast.
He took me to a state park. The sky was nearly cloudless and the sun was shining. He pulled a (small) bottle of wine, crackers and cheese out of his saddlebags. It was perfectly romantic. He’s like that. When the right music plays on the radio, he’ll pull me into his arms in the kitchen to dance. He tells me he loves me and that he wants to grow old with me. 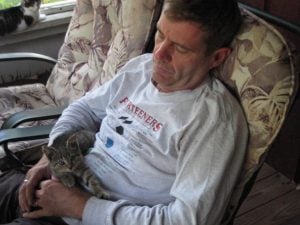 He’s also got the softest heart – that’s him with Mendy, the kitten (now a cat) who was tossed to our dogs. Our dogs are cat-dogs.
(Isn’t he cute, and sweet?) 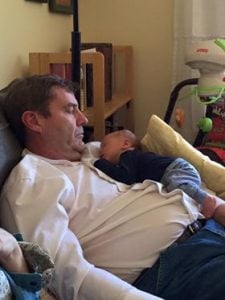 He also loves his grandchildren, and they love him.

I love him, too, beyond all sense.

So, to his children. Thank you. 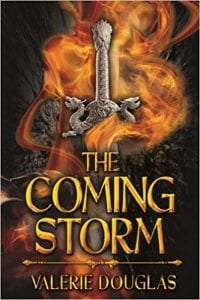