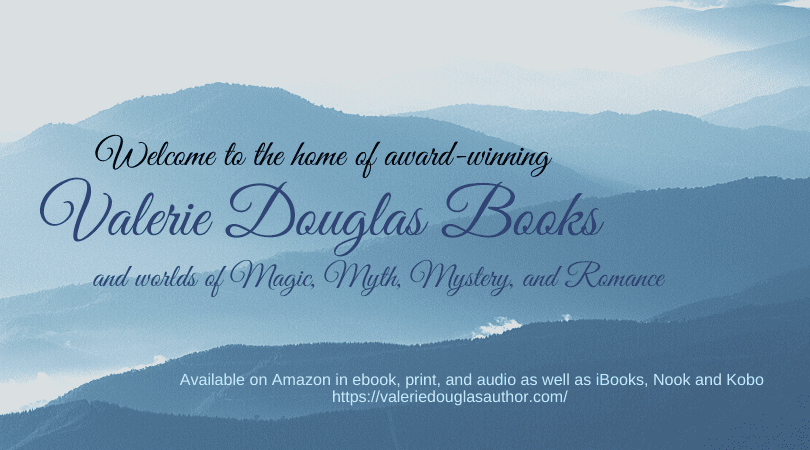 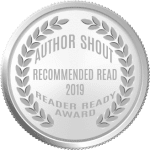 Silver, For the novel, Harnessed Hearts and The Coming Storm

Cover update alert! More than just a mystery! Carrie, an IT tech for Fairview Resort, is asked by the VP of Security to find a college student who's disappeared. She agrees to help find the girl, but she also leads a group that calls themselves the “Rescue Rangers”...
Read More

That's how it is for me in all my books, I want to immerse the reader in the whole human experience. I want them to understand, really understand, the stakes involved. When the heroes, their loved ones - loves and friends - are at risk, I want the reader to experience...
Read More

Anne Sheridan, aka reclusive artist C. A. Calloway, finds herself caught up in the middle of a real-life game of Monopoly, with dangerous consequences. Michael Kelley, CEO of Kelley Hotels and Resorts, hadn't intended that when he'd offered to buy her property to...
Read More

Aren't they gorgeous? Brothers in Blue and Red: Saving Maya The Bound series   And a new title and cover   ...
Read More

The Servant of the Gods  historical fantasy series

All of the newest releases by Valerie Douglas and her pen name V.J. Devereaux 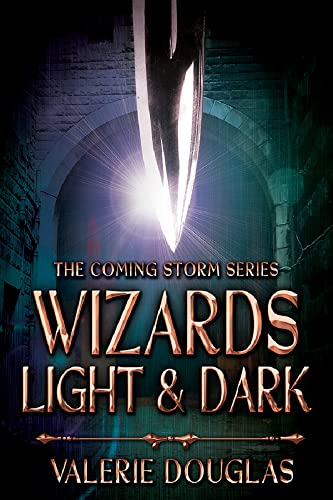 Wizards of Dark and Light – the Coming Storm, Book 5

The Kingdoms are in disarray, the army a shambles after Mornith’s predations, and so the Three – Elon of Aerilann, Kael High King, and Makal of the Dwarves – begin the task of putting affairs to rights again. With no active means of responding to threats of any kind, they create the Hunters of the Three to keep the peace and aid the Kingdoms, Enclaves, and Caverns against the borderland creatures.
Leading the Hunters, Alon begins to suspect something is amiss. A visit to the Wizards Collegium confirms it.
And so begins a epic tale of magic, wizards, and elves.

A massive forest fire brings out both the local fire department and the forest service to combat the blaze. When the fire turns on them, firefighter/arson investigator Riah Murphy goes to the aid of one of the forest service rangers and discovers something totally unexpected. Something about the fire raises her suspicions as to the cause, as it does for lead ranger Ari Satyre and his paramedic, Galen.

More than just a mystery!

Carrie, an IT tech for Fairview Resort, is asked by the VP of Security to find a college student who’s disappeared. She agrees to help find the girl, but she also leads a group who call themselves the “Rescue Rangers” who help victims of domestic violence. Add the new attorney, Drew Martin, to the team and suddenly things get… complicated.

As her search for Gwen narrows, Carrie worries that she may be in need of help from the Rangers, too.

When the house next door goes vacant after the death of his neighbor, Josh Randall resigns himself to watching it deteriorate. Instead, it blossoms. All he sees of his new neighbor, though, are glimpses of a girl in the window – until one morning when he spies her walking across their yards to his paddock….and his other mystery. He’d bought the horse for its bloodlines as a harness racer, knowing it had problems. He just hadn’t realized how many problems the horse had. Forced to consider selling it, the one thing he hadn’t counted on was his mysterious neighbor.

Can Josh help two wounded hearts heal each other?

Previously published as The Girl in the Window.

Available on Audible – narrated by the amazing Zak Price

Book One -The Coming Storm