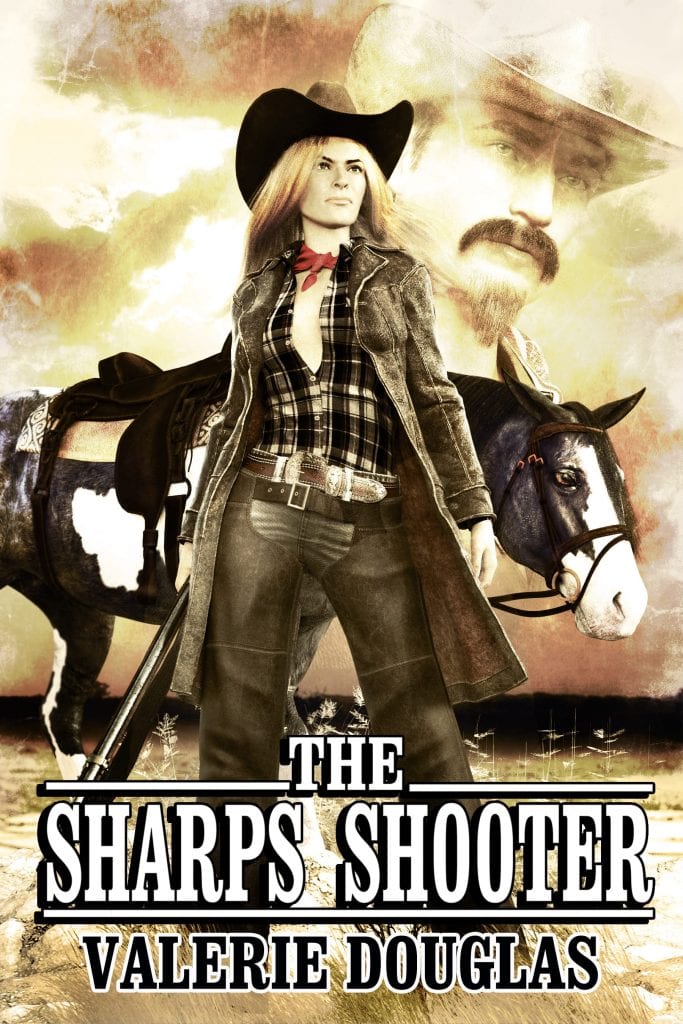 Felicity discovers justice comes at a high price as the hunter becomes the hunted. With pursuit on her trail, she can't return home. Help comes from an unlikely source, as well as a new name. Dogged by tragedy, she flees west only to go from frying pan to fire.
To Pinkerton Detective Ty Parker, Felicity's skill with a Sharps is a godsend if they're to have any chance of surviving a vicious gang of stagecoach robbers. 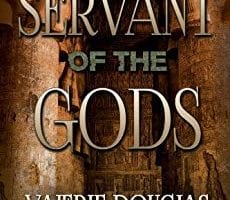 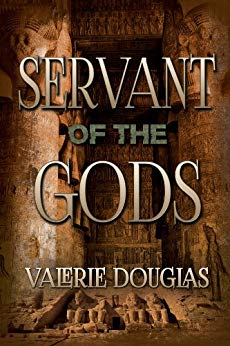