A trip to the grocery store helps remind friends about what love and family can truly mean.

A short story set in the Millersburg Quartet Universe.

The wings tattooed on Nike's back cover the scars of her dark past. Once she worked for a secret division of the CIA, then she walked away after they asked her to go one step too far. A new branch of Homeland Security, a fast-response group called the NIO, deals with domestic and foreign terrorism within US borders. Nike has skills the NIO needs. Then the NIO uncovers a conspiracy that threatens everything...

The big custom-built Hummers bumped their way through the jungle along the rutted road to the oil fields. It was hardly Callie's first trip out there but it was the first in such prestigious company. Her father's boss and some man from the State Department, of all things, travelled with them. It didn't look as if she'd need the book she had in her backpack, or get the chance to read it.
Oddly enough, it was turning out to be something of an occasion. Originally, they hadn't planned to bring her along on this trip but she'd just turned eighteen and was due to fly back home to the states in just a few weeks. In less than a month she'd start her first year at PrincetonUniversity with a major in international studies. As it happened, Princeton was where both her father's boss, Tony Gallegos, and the man from the State Department, Phillip Reeves, had attended college.

Once her father mentioned it, both men insisted on bringing her along so they could fill her in and trade stories of their time there.
There were several vehicles in the expedition into the jungle where the oil rigs were located, a truck with some of the oil field workers, cars with guards both ahead and behind, another truck carrying supplies and their own Hummer.
Except for the presence of Mr. Reeves, it was a fairly routine trip. Tensions over the oil were rising among some of the more radical groups in the area so he'd come to try to negotiate with them to see if he could smooth the waters a bit.
First, though, he wanted to visit the oil fields. A lot of people were pretty pissed about it and some of them would be even more so if they knew about this trip. Some of them thought that statement said too much about his priorities, that like in Iraq the oil fields were more important to the U.S. than the negotiations. It was the oil that Reeves really cared about.
Callie had even heard some of that kind of talk on the streets among the people she hung out with there, her parkour and free-running friends.
Listening to him on the way out, she couldn't really argue the point, it was all he talked about, the importance of the oil fields. That was, when he wasn't talking about Princeton and the bars she had to visit in the towns near the campus once she was there.
So far, though, the trip had gone pretty quietly with the two men trading stories of their days at college. Callie caught an amused and resigned look from her father when the other two men weren't watching. He gave her a wink and she smothered a grin.
She glanced out the windows at the thick undergrowth that ran so close beside the windows here along the road where the sun could reach and then up at the trees that towered high above them. Branches clattered and scraped against the glass. The sky was cloudy and dark above them, the sunlight of the morning vanishing as the rainy season clouds rolled in. To those who didn't know the rain forest it was surprisingly cool, the clammy air thick and heavy with moisture. Some folks thought the humidity at home was bad but they'd never been in the jungle in the rainy season.
Both Mr Gallegos and Mr Reeves were reminiscing again over their days at college. Callie restrained a sigh, listening with only half anear. A part of her longed for the book in her backpack. It was a long usually boring trip, broken only by the appearance of an animal or bird erupting out of the brush but now she couldn't even read or she'd look rude.
The sudden chatter of automatic weapon fire shattered the boredom, the quiet.
Instantly it became a green and scarlet nightmare as bodies shuddered with the impact of bullets, blood sprayed, screams and cries rang out as men fell amid the shouting and confusion. 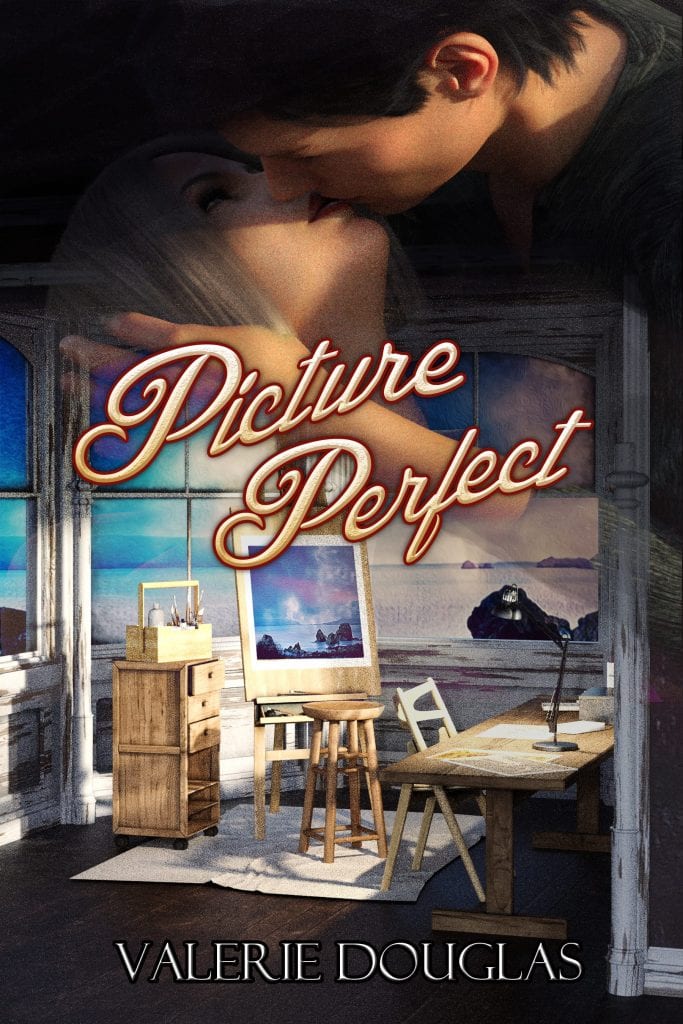 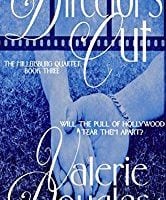