25 Things you probably didn’t know about me

More than just a mystery!
Carrie, an IT tech for Fairview Resort, is asked by the VP of Security to find a college student who’s disappeared. She agrees to help find the girl, but she also leads a group that calls themselves the “Rescue Rangers” who help victims of domestic violence. Add the new attorney, Drew Martin, to the team and suddenly things get… complicated.
As her search for Gwen narrows, Carrie worries she may be in need of help from the Rangers, too.
It turns out to be just the tip of the iceberg and puts Carrie squarely in the crosshairs of some dangerous people.

Get it on Amazon today! 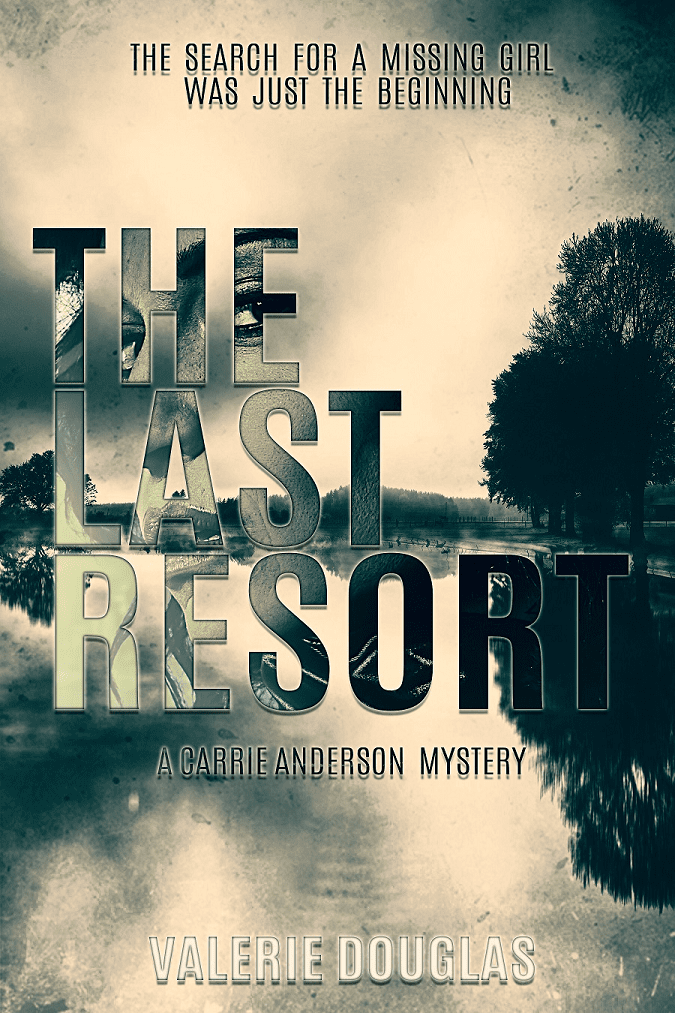