New Kindle? Looking for books? What are you looking for? Epic fantasy? 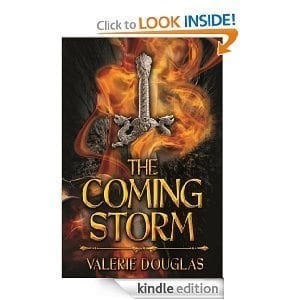 Book One – Elon of Aerilann, Elven advisor to the High King of Men, helped negotiate the treaty between Elves, Dwarves and men. He suddenly finds that fragile truce threatened from without by an unknown enemy and from within by old hatreds and prejudice. With the aid of his true-friend Colath, the wizard Jareth and the Elven archer Jalila, he goes in search of the source of the threat.
Ailith, the Heir to Riverford, fights her own silent battle. Her father has changed, but her quest to discover what changed him puts her life and very soul in danger and leaves her only one direction in which to turn. Elon.
To preserve the alliance, though, Elon will have to choose between his honor, his duty and everything for which he fought. 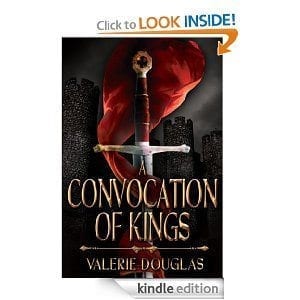 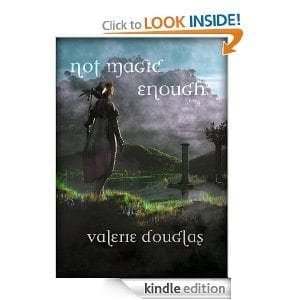 Servant of the Gods series

Orphaned as a child, Irisi became a mercenary to survive. Captured by the Egyptian army and made the spoils of war, she finds herself forced to fight in the ring for entertainment. In a desperate attempt to regain her freedom she throws herself on the mercy of the Gods, only to discover that her fate is written in prophecy… 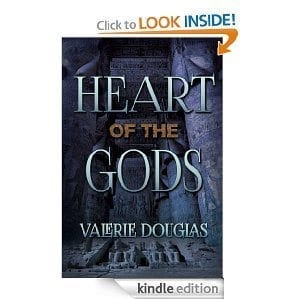 And the best-selling standalone fantasy

It’s said of Fairy that if you’re in dire need and you call their name they’ll come. With his castle under siege and young son in his arms, High King Oryan couldn’t be in more dire need. With only his High Marshal, Morgan, and a handful of Morgan’s men at his back, he has only one direction left to run…up. And only one ally to whom he can turn. Kyriay, the Queen of the Fairy.