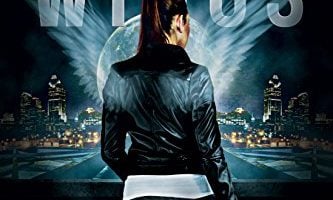 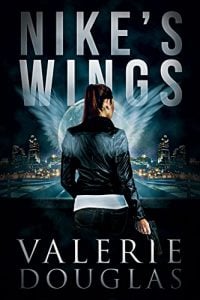 With all she’d been through and her skills at parkour and freerunning, for the top-secret group within the CIA Nike Tallent was the perfect candidate to be trained as the assassin’s assassin. Until she began to ask questions. Questions were dangerous.
All Nike wanted was to be ‘real’ again, whatever real was…
Ty Connor, ex-CIA, has just been named to head a new branch of Homeland Security – a fast-response group called the NIO. Nike has a chance at redemption and more…if she dares to take it.

Available on Amazon US | Amazon UK | Add on Goodreads