More than just a mystery!
Carrie, an IT tech for Fairview Resort, is asked by the VP of Security to find a college student who’s disappeared. She agrees to help find the girl, but she also leads a group that calls themselves the “Rescue Rangers” who help victims of domestic violence. Add the new attorney, Drew Martin, to the team and suddenly things get… complicated.
As her search for Gwen narrows, Carrie worries she may be in need of help from the Rangers, too.
It turns out to be just the tip of the iceberg and puts Carrie squarely in the crosshairs of some dangerous people.

Get it on Amazon today!

Being Right or Being Kind 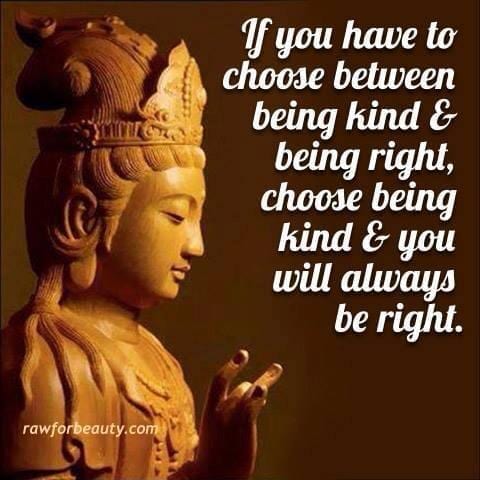 When did manners become a bad word? When did behaving well turn into a bad thing? When did political correctness become a pejorative? Has the general negative attitude of this country permeated to all levels? When did it become more right to be cruel than to be kind?
There has been a ‘debate’, and I use that word very loosely, about a certain situation on Facebook that degenerated into name calling, unkindness, and worse. Bullying. The person involved was ganged up on by a large number of people. Even worse, since it was semi-public, a comment indicated it confirmed for some that Indies are the undisciplined writers so many assume us to be.

Now, you have to understand that I was in a similar situation. I paid a great deal for work to be done from a good, reputable site, and was shocked when it was brought to my attention that someone else had the exact same cover, created after mine was. Did I bad mouth them on Facebook, send nasty messages, etc.? No. I’m a professional. I contacted them in private, and they offered me a new cover at a discounted price. (And it’s an even better cover!)

Now, don’t get me wrong, I know most artists work from stock art, but I also know a number of those artists have a competition to use a single image to show off their skill at making their covers look different. It’s amazing how different they are. So, it can be done.

I’m a moderator of a 12,000 member informational writer’s group. We have two rules that result in instant banning – no promotion and absolutely no bullying, bad-mouthing, rude or unkind behavior. You’re professionals. Act like it. 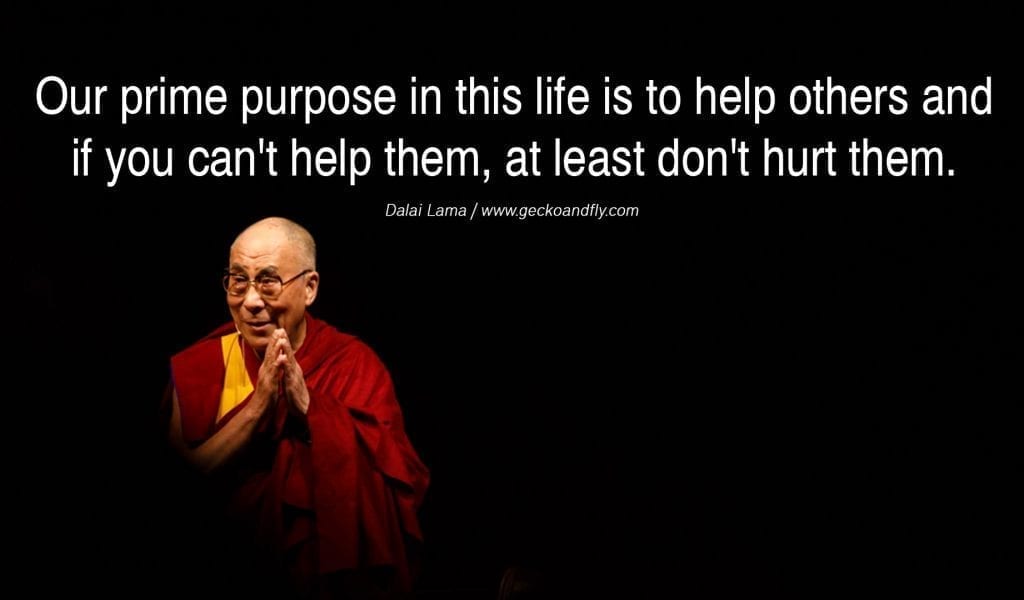 What the person did was wrong – no question – so how do you behave?

Don’t recommend them.
Warn others – in private – about them.
If you see a duplicate, warn the author, and they can deal with it.

But for heaven’s sake, it’s cover art, it’s not life and death. This is not an episode of Mean Girls, it’s real. Anyone who advocates that another do themselves harm is not a nice person. Call them on it. Tell the moderators of the site, have them delete the comment. It’s not worth someone’s life. Covers can be replaced, sometimes with something better. People can’t. Let them, and you, live and learn.