Writing Advice – Study your history, it informs your writing with truth

It always astonishes me how few writers (and readers) know their history, whether of place names, the guiding forces of both heroes and villains, or the effects of war and disease.

A reviewer called one of my books to task for having ‘too many battles’. Apparently he didn’t study his history. The Civil War alone made me look like a piker – I only had three or four. (Piker – one who does things in a small way)

The city name of London came from Roman Londinium, and Montmartre is named for a large hill. Stratford on Avon – of Shakespearean fame – was probably originally a ‘straight’ ford across the river Avon.

Names, too, have their genesis in everything from occupations – the surname Miller describes an ancestor who milled grain – while Douglas – my own last name – was likely a derivation of ‘dark glass’, glass in this reference meaning a lake.

To understand the forces that drive your heroes or villains – and that some of those villains either really weren’t, or didn’t see themselves as such – study the kings of England and France. Henry the 8th was hardly a nice guy – chopping off the heads of his wives if they didn’t give him boys. Richard III’s villainy has been debated for centuries.

How many writers know that more of history was shaped by disease than by religion or wars – although both played their roles in making disease so disastrous.

The black plague of history was exacerbated by the concept of ‘cleanliness was next to Godliness’ as quoted in Leviticus. The actual quote was to exhort people to keep themselves clean, so as to prevent disease, but in the Dark to Middle Ages was considered hubris to compare oneself to God, and so bathing was discouraged. The witch hunts of the period also contributed. Since cats were considered to be the devil’s animal, and a witch’s familiar, they were killed off in droves. Cats were the mouse and rat catchers, decreasing the fleas that were the carrier/vectors of the plague. Add the prohibition against bathing, and you had the perfect storm to create an epidemic or pandemic. The Black Death, as it came to be called, killed 25 – 50% of the population.

Few folks know that what became known as the Manifest Destiny of the founding of what became the United States was nothing of the sort. The Squanto who was of legendary aid to the English settlers had been kidnapped as a slave by traders and taken back to England. Those same traders brought the diseases of Europe to the new shores. Diseases like plague, smallpox, cholera, flu, and others, to which the natives had no exposure, and no resistance. When Squanto returned, he found his village gone. How many know that the early settlers clashed with the native population as much as learned from them? Or that those same settlers in some cases survived by raiding grave sites?

Of course, neither disease nor grave-robbing is exactly sexy.

History isn’t always pretty, but knowing your history can only help make your writing better. 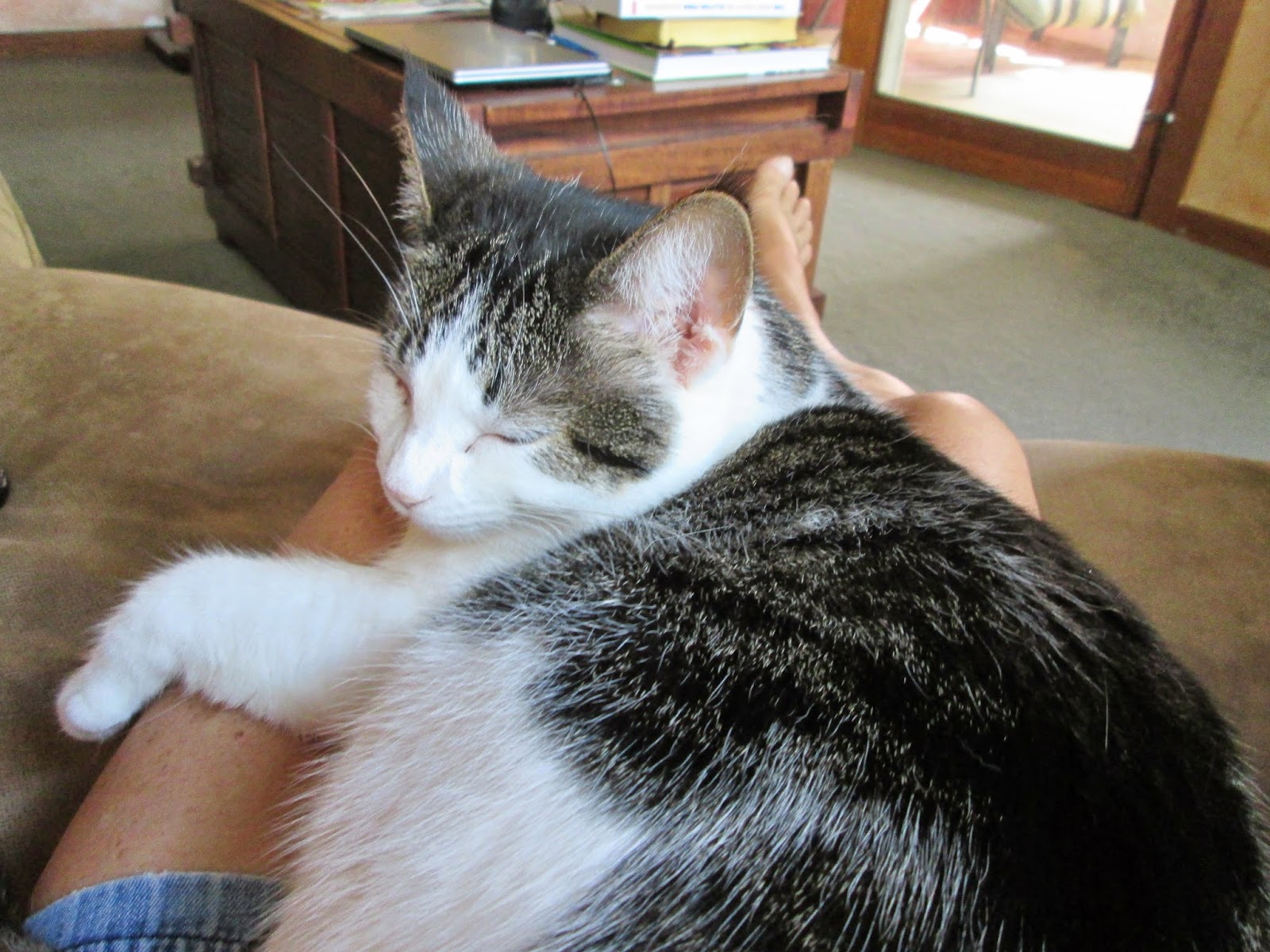